Cologne officially announced that the team and German U21 international Jacobs renewed their contract until 2024. 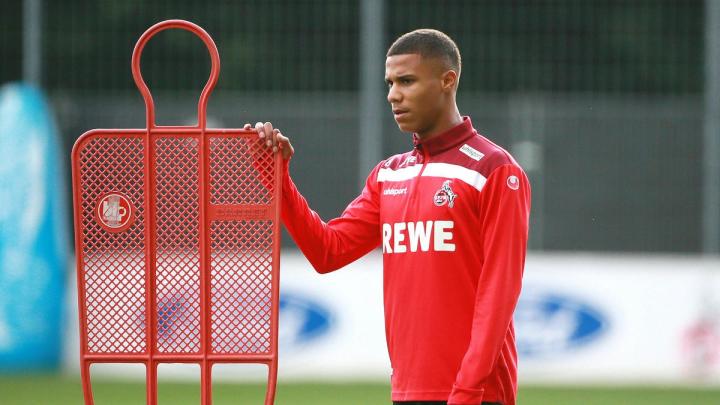 Cologne announced that the team has renewed their contract with defender Jacobs for three years, and the new contract will expire in 2024.

Jacobs made his first team debut last season and became the team's main player. He played 20 times for Cologne in the Bundesliga, scored 2 goals and sent 2 assists. In addition, Jacobs is also a member of the German U21 .